Z-Wave is the latest in wireless technology, and smartphones make use of it for communication. It is of a similar category to Wi-Fi or Bluetooth, but with more unique qualities that make Z-Wave perfect for home automation.

Z-Wave is a wireless protocol that harnesses low-energy radio waves to assist smart devices and appliances communicate effectively. Z-Wave consumes very little power and uses frequencies of 908.4z MHz in the U.S.A and 868.42 MHz in Europe. The 800 to 90 MHz bandwidth is not anywhere near the band used by Wi-Fi and other protocols and devices (2.4 GHz and 5 GHz), so Z-Wave does not suffer from any interferences from any Wi-Fi devices nearby.

As Z-Wave uses small power, devices using this technology don't require frequent battery changes, and in some cases, this may even happen once every ten years! Z-Wave isn't designed to carry large pieces of information or data. It only sends data such as information and instructions from various devices such as motion or thermostat sensors, and thus uses less power. 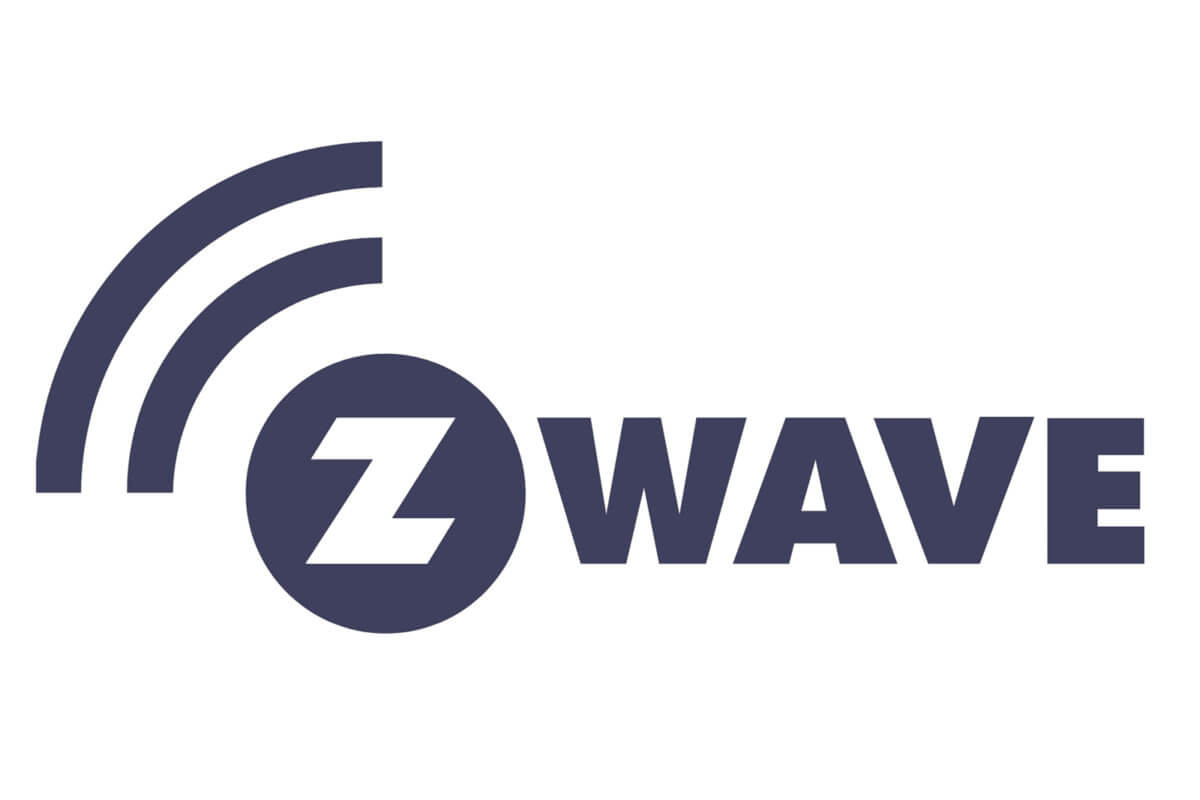 How Does Z-Wave Work?

Z-Wave is a wireless mesh network and can support as many as 232 devices. In typical systems, the practical limit is 40 or 50 devices, after which you start getting congestion. Wire mesh networks work in reverse. The more devices you add, the stronger the meshes, as long as you plug the devices into an outlet, and they act as repeaters.

All devices on standard Wi-Fi networks are connected to a router. In mesh networks, the devices on the network link to a central hub, but also mesh with each other. These devices are typically not Wi-Fi enabled, but communication with the hub happens via the Z-Wave protocol.

Mesh networks are comprised of nodes, and smart home devices used in a smart home are referred to as nodes. Messages are sent between nodes, whether they are within range. The Z-Wave system allows you to have an extended reach with a very slight and impossible to notice delay.

Wi-Fi data is sent directly from your router to a device such as a smartphone. In Z-Wave, the mesh network detects data transmitted via the hub to a device, then on to another, and no device is ever out of range. Each Z-Wave device is plugged into an outlet (unless it uses batteries) and acts as a repeater, meaning it broadcasts each message that is sent across the network to each Z-Wave device on the home network.

In the open air, Z-Wave travels up to 300 feet, but practically, the signal does not need to travel such long distances in a home. The signal only moves a short distance from one device to the next, where it bounces or hops off to the next device.

Where Can You Find Z-Wave? 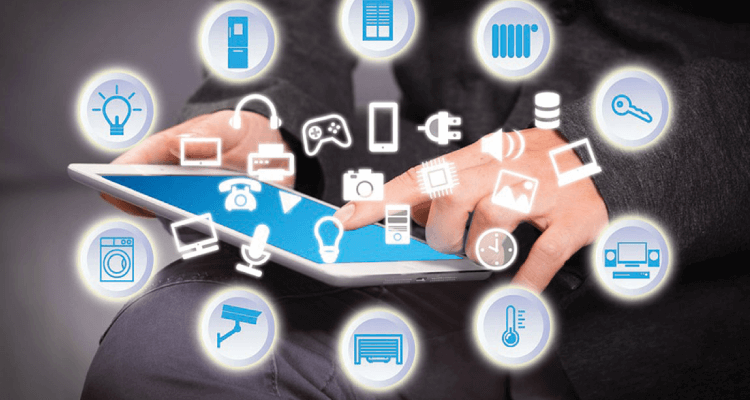 Almost all significant home automation and security manufacturers sell smart home accessories, which support Z-Wave technology. Before you create a Z-Wave network, you need to have a Z-Wave hub connecting your system to the internet. Sometimes, a Z-Wave hub might be in-built into one of your devices, while for some devices, you have to buy a separate hub for the devices.

Once you have set up your hub, you can now proceed to buy different types of Z-Wave equipped products such as smart locks, light switches, thermostats, and more.

Z-Wave has many advantages when it comes to home automation:

If you are newly automating your home, you may come across the phrase’ Z-Wave 700’ when researching home automation devices. The Z-Wave 700 series was a significant platform upgrade launched in 2018.

After the Z-Wave came the Z-Wave Plus or the Z-Wave 500 series, which had improved OTA (Over Air Programming) and more Radio Frequency channels. The Z-Wave 700 added a few tweaks to the later Z-Wave Plus or Z-500 series by more improved battery life, an increased wireless range of up to 800 meters, and three security layers that significantly improve security.

Home automation is all the rage, making your life easier and your home more secure. Z-Wave devices are worth having as they will significantly reduce your power consumption and efficiently control all your home appliances, switching them on and off at the required times. 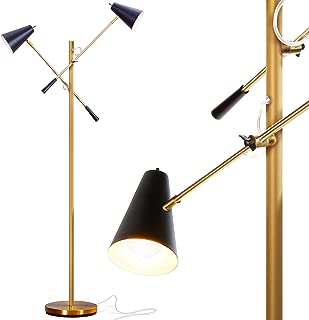